Please read through the report, and complete the input survey at the bottom of the page by Friday, Nov. 18. Please note this survey is for residents who live in the red shaded area on the map below. 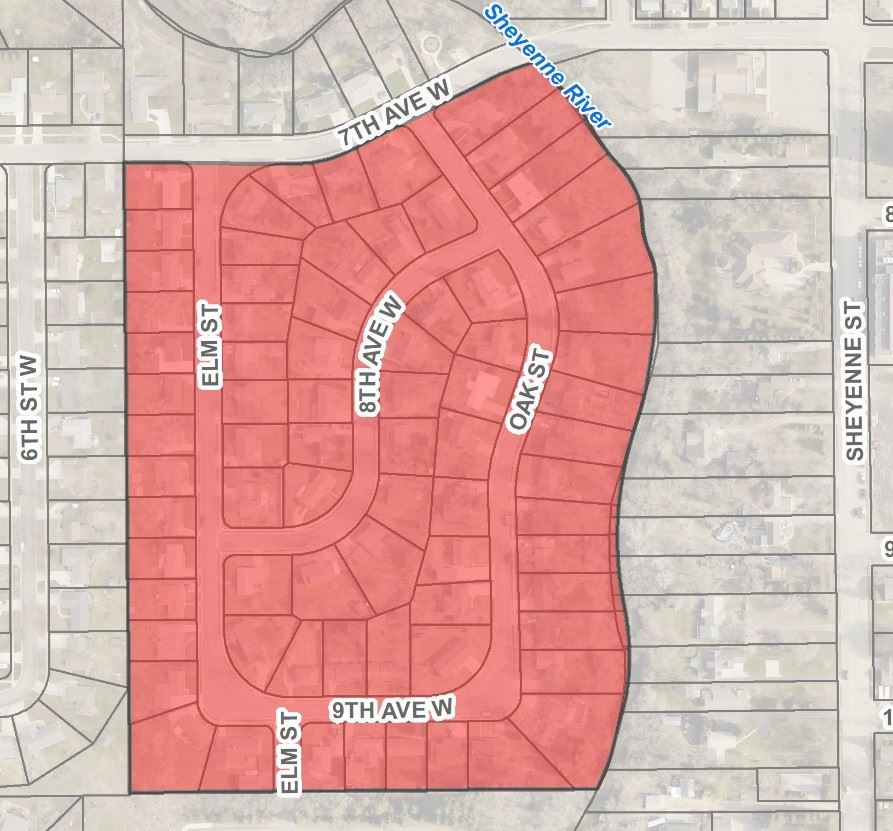 Your neighborhood began in December 1957
with the approval of the Westwood plat.

The original infrastructure is still in the neighborhood. Because of this, the 2019 Core Area Infrastructure Master Plan flagged Westwood as a high priority in West Fargo’s core.

The City is now exploring a Westwood project and would like your input. Please read this report to understand the infrastructure issues in Westwood. A survey link to provide your input is at the bottom of the report.

Following this process, the City will provide the results of the survey and an engineer’s report for a potential project in the neighborhood. A cost estimate is not possible at the present time. However, local projects like these  generally receive 40% of their funds from the City. The remaining project costs come from special assessments, as well as potential grants and other sources. 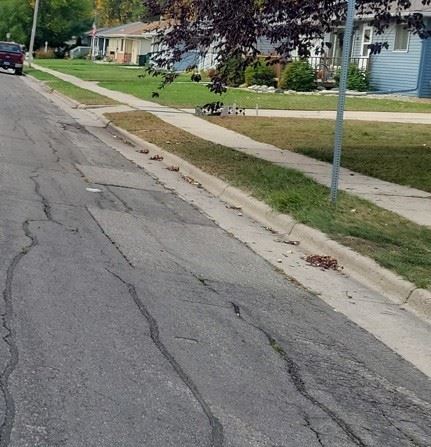 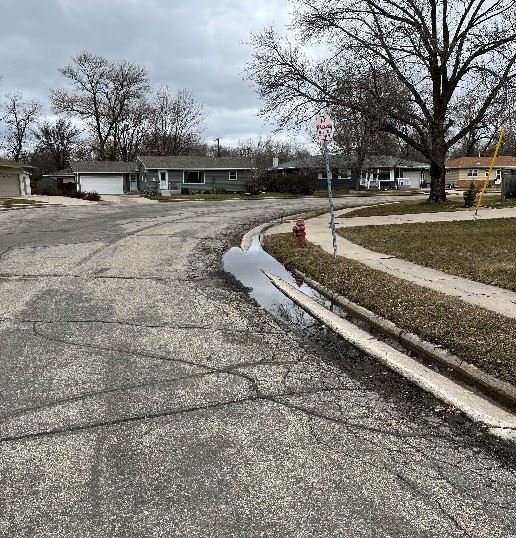 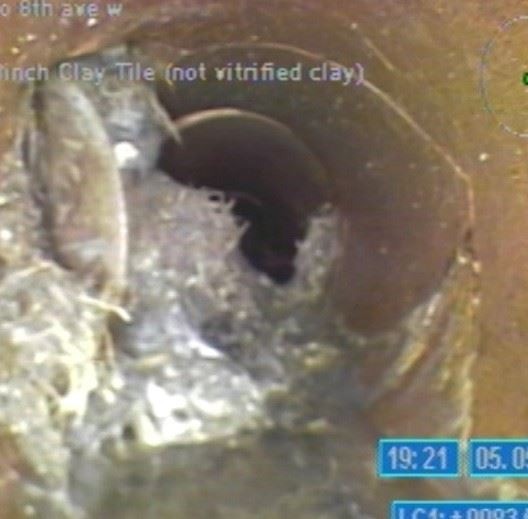 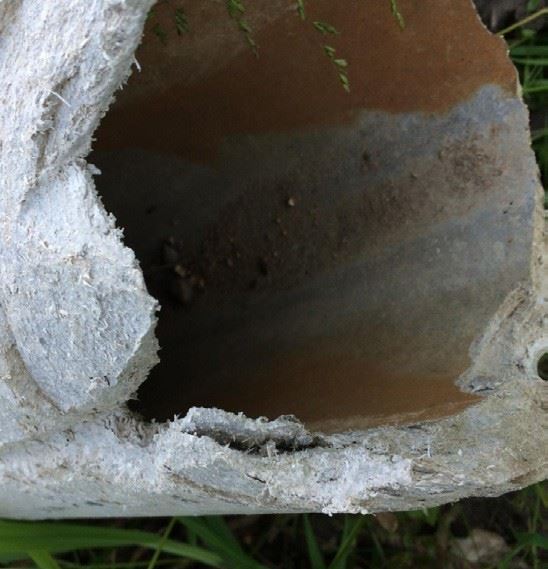 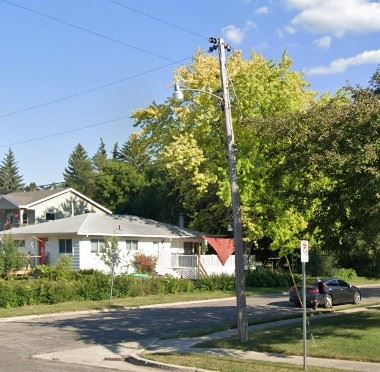